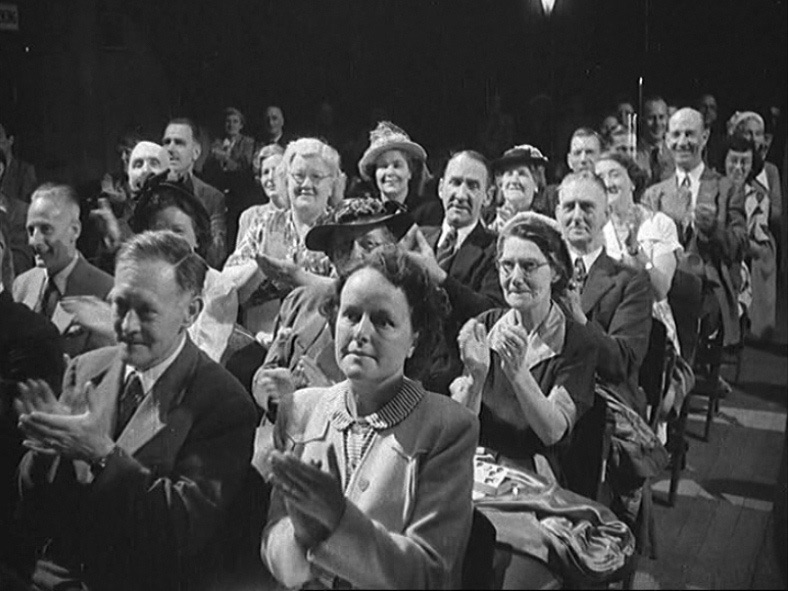 Bingley Hall opened on Broad Street in 1850. Designed by local architect J. A. Chatwin, who also worked on the Houses of Parliament, Bingley Hall must have wowed the Victorian public. Its interior space stretched over an acre and a quarter and held 25,000 people in five rooms. It had ten entrance doors and had used nearly 12,000 feet of 21-inch glass in its construction. Of course, just a year later Birmingham-wannabe London launched the Great Exhibition and the rather showy Crystal Palace left Bingley Hall looking small in comparison. But, the Birmingham venue outlived its metropolitan rival by five decades, before also finally succumbing to a fire in 1984.
END_OF_DOCUMENT_TOKEN_TO_BE_REPLACED