As Digbeth’s Silicon Canal flows slowly to the self-operated lock of recuperation, Jeyklan Hyde investigates new disruptive businesses and collectives coming out of the edgelands of Brum. From her hub of a boutique flat-roofed pub, she meets Brumtreprenuers taking traditionally working class culture and adding that 5G spin… 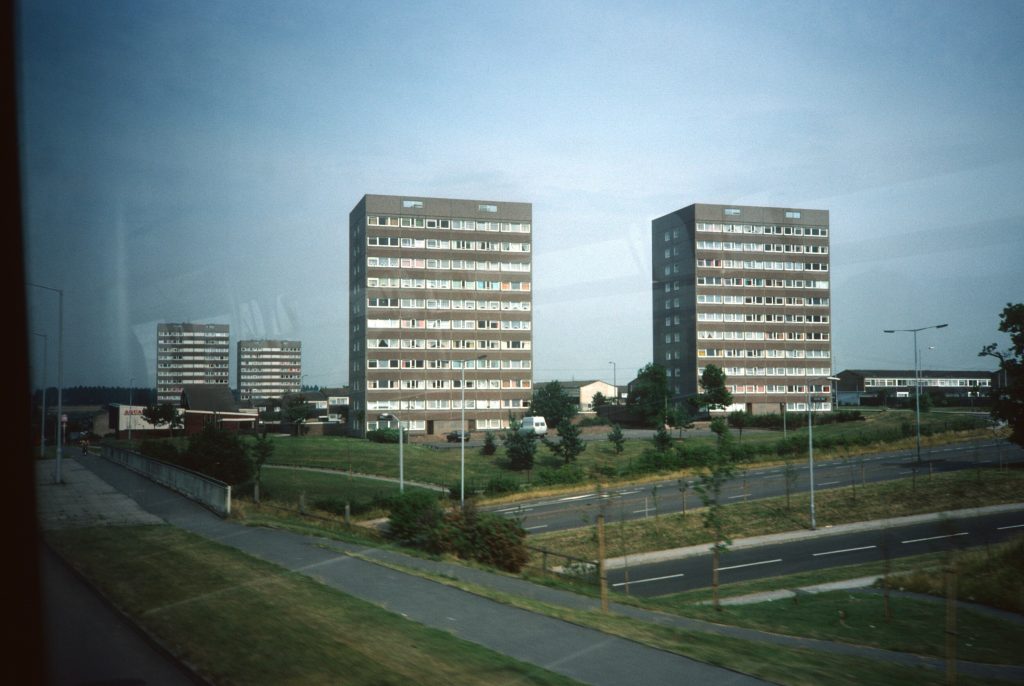 Birmingham’s social media scene, oh yes, you heard of it about ten years ago, and then nothing happened. Birmingham never made the app that banged its own drum or blew its own trumpet, apart from Dion Dublin’s Digital Dube, so we just stopped paying attention. You might think it’s not worth bothering, that the gig economy here just means UB40 tribute acts earning a bit to top up their dole, but if you actually go there…well, it’s worth it, I mean if you’re there already.

“These new shops they have where people do eco shopping by buying muesli from bins: it’s very trendy and expensive now but they used to have one of those on Bearwood high street. There’s nothing new, you just have to find a way to sell it.” says Andre De Jong the CEO of TwosUP, the start-up that is promising to do for half-smoked fags what AirB’n’B did for spare rooms.

That’s not the only sharing economy success that could take the déclassé parts of our major cities by storm. Crossbar is described as ‘Uber: but for backies on your mate’s pushbike’. Drivers are rated on speed, courtesy and if their trackie bottoms are so low slung they’re likely to get caught in the chain. Fire up the app and you can see how close they are to you and which small parade of shuttered shops they’re hanging out at the front of.

And after you’ve finished a hard day sweating your assets, you need BathNite, the service that answers the fundamental question of working class Sundays: ‘The water’s still hot, want me to leave the plug in?’.

END_OF_DOCUMENT_TOKEN_TO_BE_REPLACED

London types can’t afford private school so are moving to Brum’s creaking education system. Jeyklan Hyde, follows the hot new clickbait genre of the middle class woe story but it was deemed too fucking infantile even for The Telegraph so we’ve picked it up for our new Weekend Magazine section. We are paying the author in exposure, which apparently can be spent on a lunch at Giraffe in Grand Central. 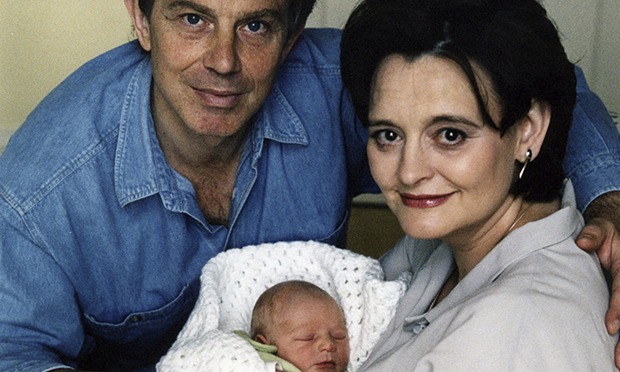 The squeezed upper middle classes of London are finding it increasingly hard to deal with the current economic climate. The first signs of this growing social problem was the news that some of BMW 5-series Britain were struggling with the grim reality of moving to the countryside. Drawn as far as Buckinghamshire by glossy television shows, they sold up in the capital to upsize to a mini-mansion with good access to the M1 only to find that even on a six-figure salary they couldn’t actually afford to furnish all of the rooms in this year’s essential colours and fabrics. Then we learned of couples within John Lewis’s Farrow and Ball Alarm Clock Britain who were being forced to downscale their buy to let portfolios just to afford the fees for a minor preparatory school, and even some people who would have to leave the country altogether to secure white privilege for their children. Now in a fresh low for aspiration, we have learned that some hard working families and wealth creators are taking even more desperate measures — by moving to BIRMINGHAM.

Desperate to secure an affordable education for their kids, canny Londoners have realised that the buying power of the London pound could be worth as much as five times as much beyond Watford.

David Chiclook, who earns £175,000 a year as a bank security expert, recently moved to Moseley with wife Shabbi, a freelance fashion writer, and their three children. “We cashed in £1.5m flat in Ealing and with the proceeds we were able to buy a detached home in a lovely suburb and still afford to buy three terraced houses in Balsall Heath, he told me. “One of the things that attracted us to the city is that it’s so multicultural” Shabbi added “that means that we could afford to reject any Africans who applied to let the houses, and hold on for some white people. We’ve just let one of them to some Estonians, I think, it’s hard to tell with East Europeans but I think they’re probably hard working. And clean.”

More so than property, an even bigger draw to the West Midlands is surely the schools. These new generation Brummies aren’t secreting themselves into the second city inside a large wooden animal. They’re just walking in the front door, helping themselves to an education. And that’s causing problems.