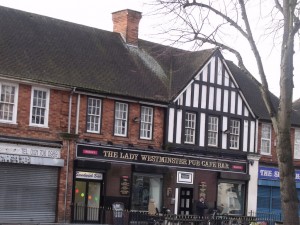 Bone-idle Brummies have been loitering in coffee shops since way before the likes of Starbucks came over here with their 87,000 different drink combinations; getting our names wrong and shirking their corporation tax.

There were several coffee shops in Brum as far back as the ‘50s, with exotic-sounding names such as The Kardomah, El Torro, The Mexicana, The Gi-Gi, and The (um) Scorpion. The only decision to be made was “one lump or two”, and everyone’s name was bab.
END_OF_DOCUMENT_TOKEN_TO_BE_REPLACED 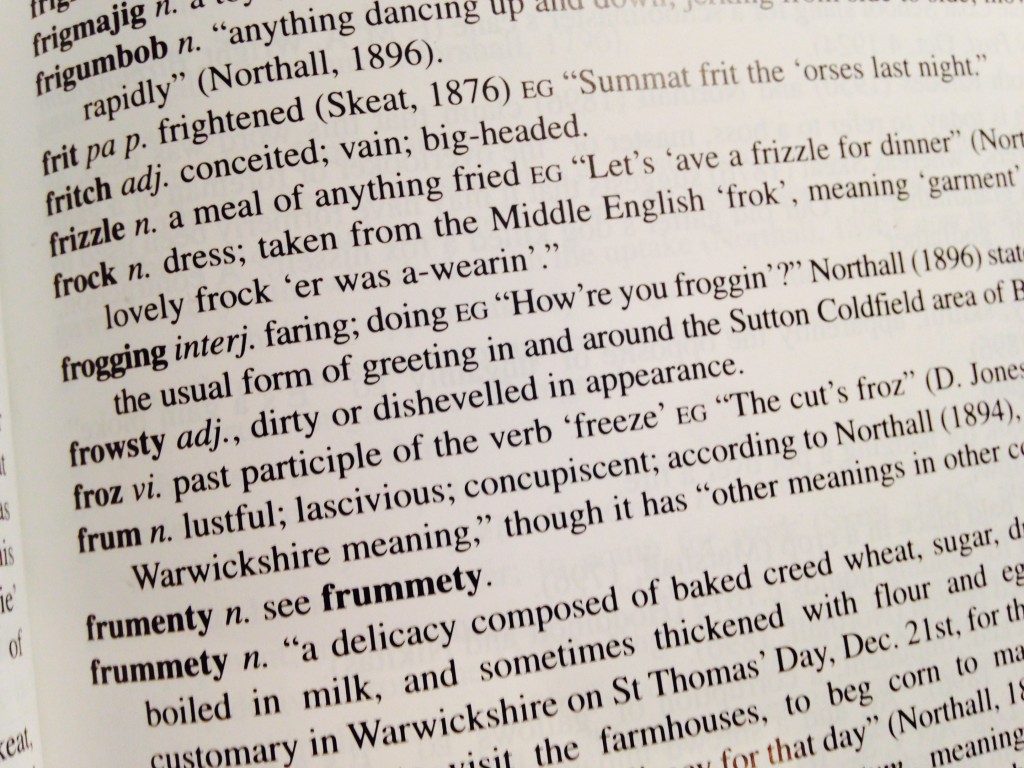