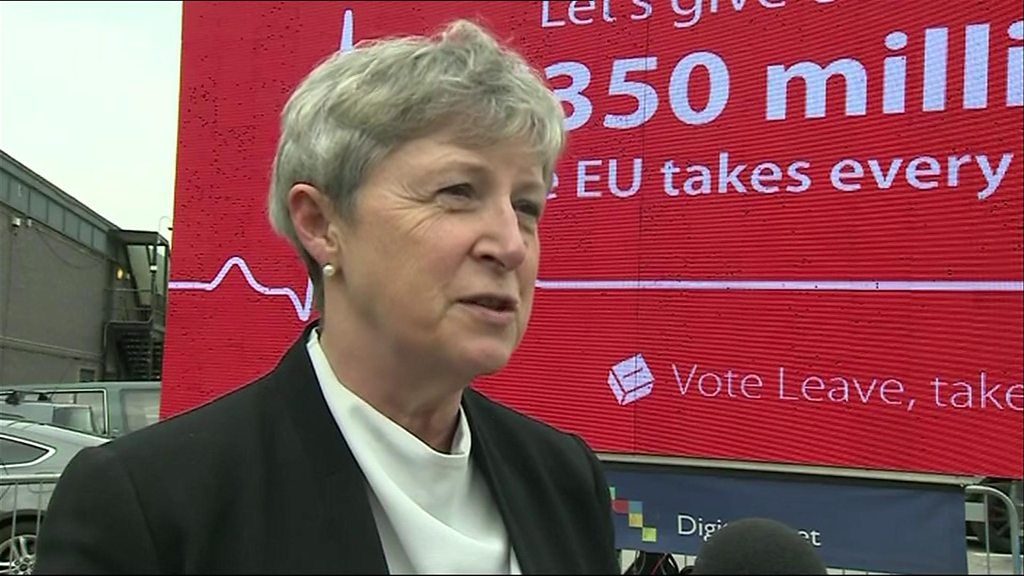 An Edgbaston woman told us today that she was having second thoughts after voting for the UK to leave the European Union.

Like a one woman Welsh village voting to cut its subsidies, Ms Stuart admitted that she had been taken in by the easy fixes offered by the Leave campaign and now regretted her support for Brexit.

“Some of my best friends have been shadow Secretary of State in the great offices, but nobody told me this would happen.

“I told everyone who would listen that we could stop spending money on those unelected MEPs and spend it on hospitals. The government has no control over what it does with its money, or at least that’s what Gordon Brown told me when I was in the government.

“Yes to controlling immigration, I’m not racist but, I thought I was just pulling the ladder up behind me. No one told me that there might be actual deportations. Some of my best friends are EU citizens and I’m devastated that they now might have to leave.. Hang on, I’m one too, scheisse er merde, I mean shit.”

“I just feel lied to,” she said, “I was told I was taking my country back: but it turns out they are taking me back to my country.”