You’ve left it to the last minute to get Christmas gifts, but you’re still a hipster do-gooder at heart. You need independence, it’s a guarantee of thought and quirkiness and doing good for your local community. The fact that there isn’t more than two other shops with the same name is that guarantee. Forget the supply chain, feel the font. Hoist up your beard, batten down your red trousers, tighten your bird-adorned victory rolls, and head out quickly to do your present buying. These shops are all fully recommended by Paradise Circus and will be open on Christmas Eve until late**.

Select and Save, Alcester Rd, Moseley 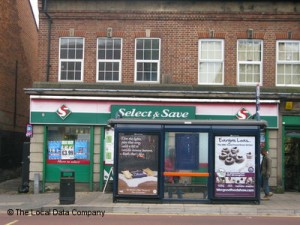 Thought we’d throw you a factual curve ball to start with: yes, there are lots of Select and Saves but each one is actually an independent retailer operating under a banner of convenience. That means that you get the benefit of a nationwide network of deliveries of slightly musty fruit and veg with the local curatorial knowledge of some of the UK’s most tireless shopkeepers.

There are many Select and Saves, but this one is our favourite. It’s got a wonderful array of reading material as befits the bohemian area. Why not pick up a copy of Escort or Angling Times (January Issue features free maggots) or B13 a local magazine you actually have to pay for despite it looking for all the world like a till-side freesheet (we’ve all been there, right guys?). Also, the debit card machine still works without connecting to the bank below a £20 threshold—a Christmas bonus if ever there was one. 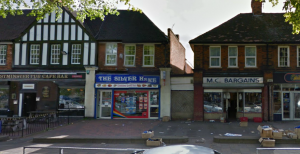 A real period treat this one like a Dickens tale this, a real old shop of curiosities. Most laid out front in cardboard boxes. Keep that 19th Century vibe going by marvelling at the locals who often have rickets, due to Tory-led deprivation in the area. And when the shopping’s done why not stop off for a mulled wine, or egg nog in the friendly Lady Westminster Pub Cafe Bar next door?

Chainstores are cunning bastards. Pubs and even cafés now pretend to be all quirky and local while being carefully designed to look quirky and local. It’s a minefield. Banks have gone the other way. Where there were once 4 Banks shops masquerading as separate ‘indy’ entities next to each other on Slade Road (not exactly hiding well as they were all clearly labeled ‘Banks’), there’s now just one. Someone in your life need big pants, or ladies dance shoes? Erdington is the place. 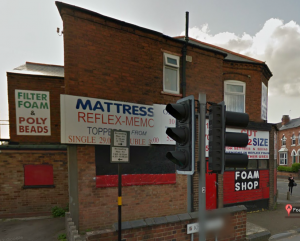 This is the place to pick up stuff for the kids. Soft play is the new thing, it’s a perfect way to cloister kids from harm: so why not foam up your home for Christmas? The Foam Shop in Tyseley has all types of foam that can be cut to size. You could even use it to break Santa’s fall at the bottom of the chimney, or scrunch it up to make amusing ‘yellow’ snow for decoration and inhalation. No naked flames. 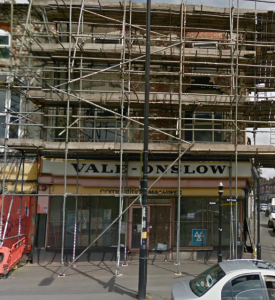 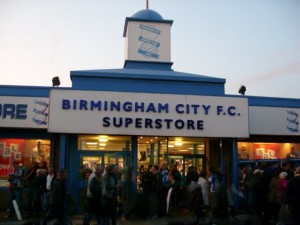 Football is a big part of Christmas, so why not please the football fan in your life with a football souvenir? Birmingham City’s store is the only one of it’s kind, while Aston Villa is a chain of two stores—so whoever you support, you should support ‘independence’ and buy from the Blues. 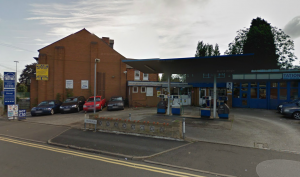 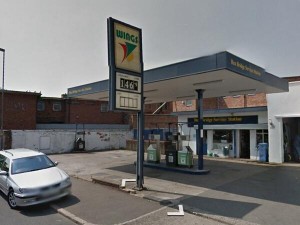 It’s a Christmas cliché to suggest that infantilised men, struck dumb by a society that tells them that banter and blue WKD are all that matters, will do their shopping on Christmas eve from a garage forecourt. Well, you can have the wonderful story to tell your grandkids, the eventual results of the relationship you’ll end up having where no-one is happy, and support the ‘indy’ ‘scene’—both stores listed here do Wall’s Ice Cream or artisan Screen Wash, perfect for the kids, or Granny. There’s always that old standby petrol too. In approved containers.

We’re sorry that this list is a little South Birmingham heavy, that’s just where the ‘indie’ ‘scene’ ‘thrives’. Have you got a favourite North Brum ‘indy’? Let us know…

**Have actually no idea, have never used any (apart from the Select and Save), and one of the petrol stations has definitely shut down.