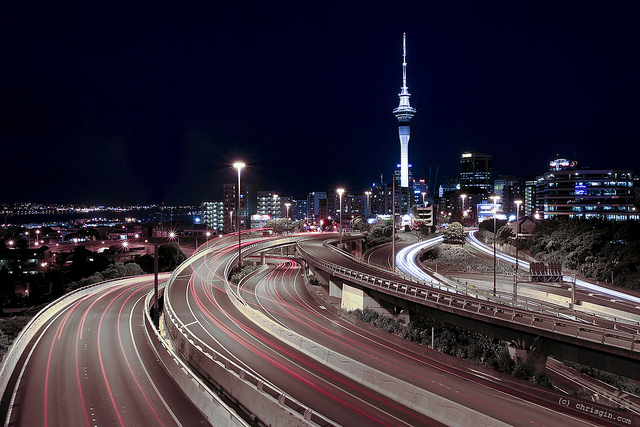 We know that a lot of local journalists look to us for, ahem, inspiration but we were wondering what we could do to help out the hacks on the nationals. Now, the national press do like to show a passing interest in our welfare, but they only really have limited frames available for their stories. We’ve parsed that through our computers to come up with the basic boilerplate you, the national newspaper hack, need to write about the second city*.

To start, lower expectations: Of Birmingham, not your article, silly. The best way to do this is point out that someone ‘right thinking’ said something bad. You could try doing a Google Books search for Birmingham to see if there are any literary quotations, or you could just use the Jane Austen quote. You know the one:

“One has no great hopes from Birmingham, I always say there is something direful in the sound”

And if you like you can forget that it’s not Jane Austen who said it, but a character in Emma. A Character — Mrs Elton — that Jane Austen wrote as a voice of the fashionably stupid.

And talking of fashionably stupid, you could maybe quote Jeremy Clarkson “There are signs directing you away from Birmingham but nothing enticing you in.”  But quote him ironically while you agree with him really (a joke like on Top Gear), which ties neatly into…

END_OF_DOCUMENT_TOKEN_TO_BE_REPLACED 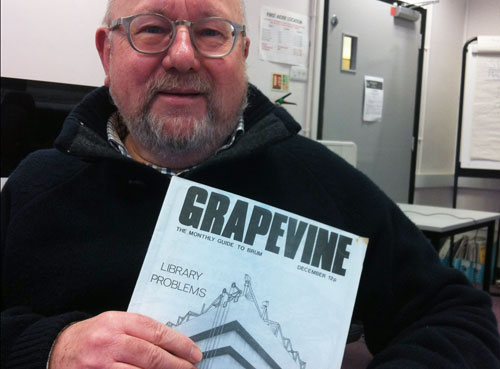