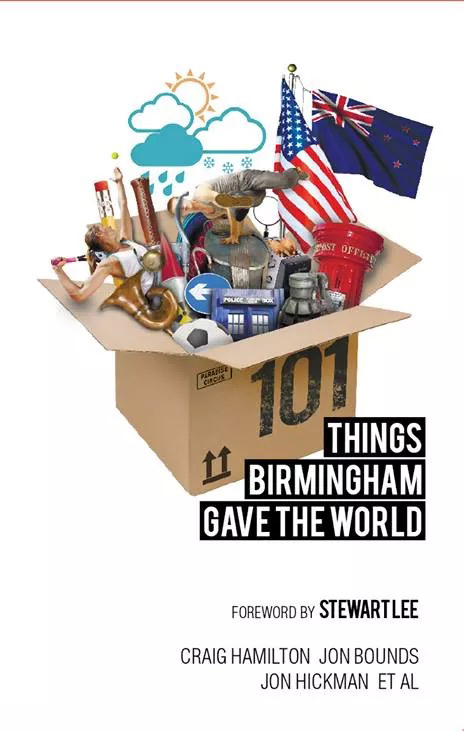 The book is now available to order and released on 12th December.

We couldn’t have done it without Wikipedia [no citation needed] nor the support of Kickstarter backers, including these guys: