Last Week Tonight with John Oliver host John Oliver is known for his viral TV rants about American politics, where he plays on his English outsider status to take pot-shots at President Trump, or ‘Drumpf’ as he’s christened him.

In a startling turnaround this week he moved closer to home—and spoke out on Brummie politics. He explained the electoral position in the UK and then launched into a routine all about the battle for the Birmingham Erdington seat in tomorrow’s election. For one reason or another—maybe the US public wasn’t ready to hear Oliver’s take on Cllr Robert Alden, or maybe censorship, or is it all fake news?—it never made it to the screen. But we have obtained a transcript… 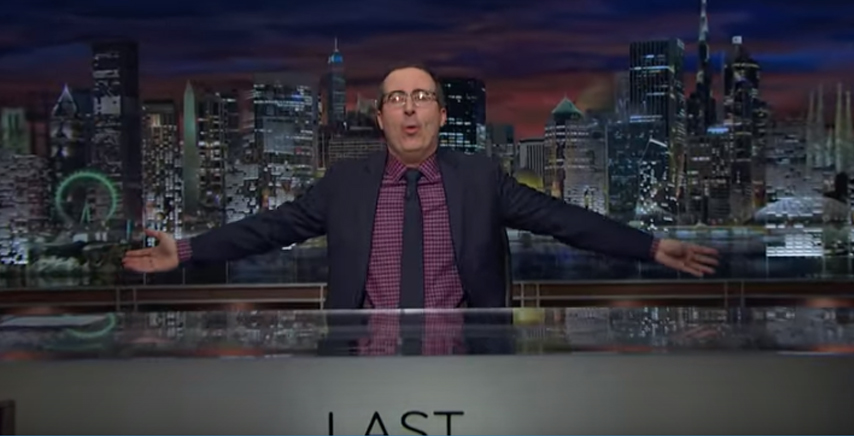 Take my home town of Erdington, it’s supposed to be a safe Labour seat—that’s the Democrats, slightly angrier in worse clothes, but essentially the good guys—but it has become a marginal.

Or so the British media tells us. You can only really trust them to report two things: what’s on TV that evening, and that, yes, Pippa Middleton has indeed got a bottom.

But if it is now close in Erdington in Birmingham, this seems to be down to the personalities involved.

On the one hand, Jack Dromey a former union big wig who’s sort of semi-retired into being a Labour MP. On the other, Robert Alden who for some reason doesn’t seem to have ever had a proper job… almost as though his Dad was the Mayor and his mum is a councillor and wannabe MP too. Young Bobby has spent a lot of time in Erdington casting himself as the local compassionate conservative: all saving the bees, worrying about the environment, and opposing the opening of businesses and community centres which just happen to be run by immigrants.

So Dromey is a Labour guy from down south who got the gig for good behaviour, while Alden is a Tory who has put himself about the place fussing about bins and having photos taken cleaning up alleyways. And fair play to him. Have you seen some of the Erdington alleyways? I often saw them from the inside of those bins, where I was hiding from the local toughs after school. So, in some way thanks Bobby for keeping somewhere open for nerds to hide—after your lot closed all the youth clubs and cut the police.

Now, Jack Dromey may look like a squashed cauliflower  on top of a Burton’s window mannequin 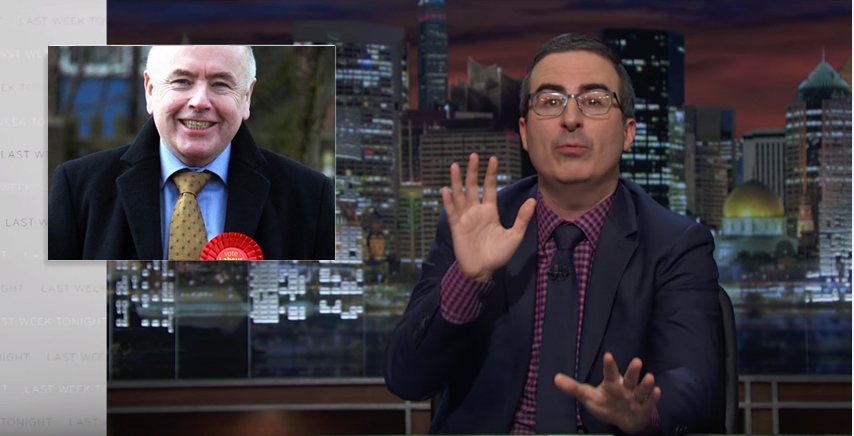 but he’s about as likely to change his mind – he’s tribal labour, it’s all in the family,  and that means attempting the best for normal people. Some people on the doorstep object to Jack because he’s married to Labour grandee Harriet Harman, like he’s some sort of cuck, and as though Bobby’s mom isn’t going to pick his ties out for him. 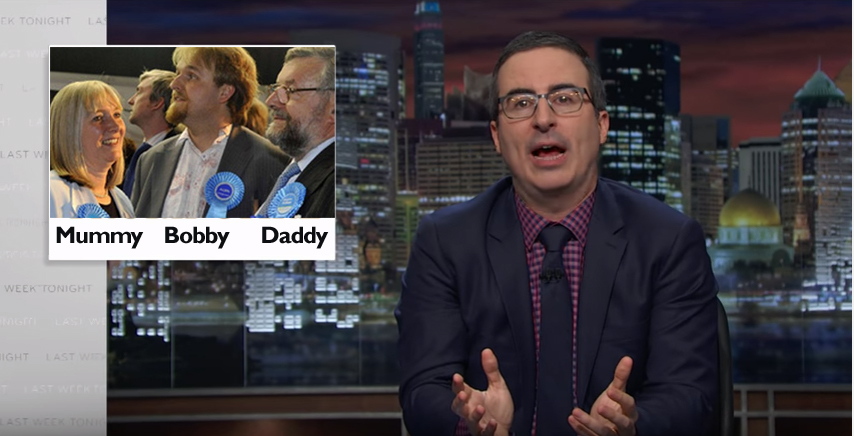 It’s like you’re being offered a choice between a grown man in a Lion King wig who’ll treat your public services like a fucking hyena and the volleyball from Castaway, who at least will vote the right way with Tom Hanks.

Alden thinks he’s Simba but actually he’s Timon and Pumbaa distracting you while Theresa May sneaks in to steal your kids’ lunches. 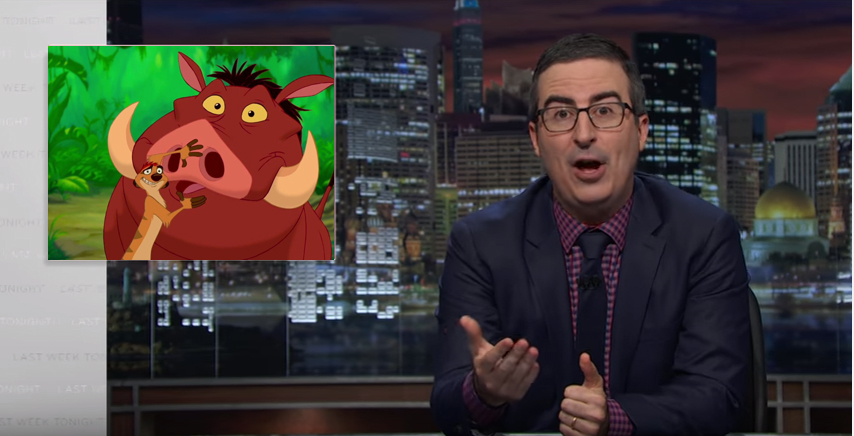 Animal caste systems are no basis for a system of government, and neither is hereditary councillorship. But in England it’s often the circle of life, in this case the Kingstanding Circle of life if you will.

Pauses for laugh but doesn’t get one

[aside] Kingstanding Circle is a place in Erdington, in Birmingham in Eng- aww, never mind

Oh, and one more thing—at the end of The Lion King Simba basically wins because it rains. No matter what the weather is like on June 8th, get out and vote—vote for the volleyball, vote for Harriet Harman’s husband, vote with Jeremy Corbyn, vote for the many not the few, for an Erdington with a future.

Hakuna Matata: it means No tories.