“I curse any nights sleep in these flats to be ruined by the ghosts of a thousand lost nights of noise and lights and friends.” 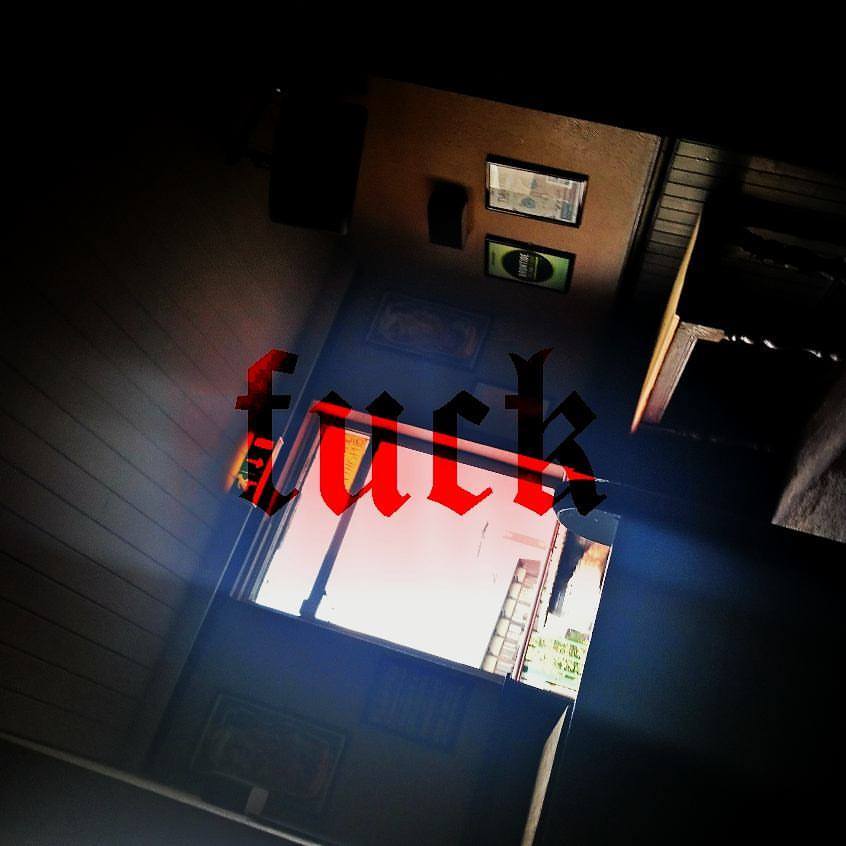 Either you die a mouthy prick who gets barred for throwing the garden furniture into the canal, or you live long enough to see your city turn into a nameless suburb of Blandtopia. I’m drinking in the Flapper steeling myself for another bitter goodbye.

Me and the flapper have history, serious history. I remember being ten on a school trip to the canals in Birmingham. As a class we walked past and I remember the yellow building with arcade games in the window (it was a Firkin pub back then). I asked my teacher, Mr Goode, if we could go in and he just laughed. Possibly because even back then he could see the type of person I’d become. I remember because it was the only thing that day that I saw that I gave even half a shit about. Honestly, when it comes to the canals in town, it still is.

As a late teenager it was always a straight choice between Exposure and the Foundry then after, Eddies or XL’s. But on sunny days. No question, The Flapper. One of your mate’s shitty bands playing? The Flapper. Getting ID’d everywhere? The Flapper will definitely serve you.

But it’s going. It’ll go down swinging. But it’s going. BCC owns the freehold so could still block it but Birmingham city, partly through lack of funding, but mostly due its own incompetence, is skint. Birmingham City Council is a beaten dog with no master, cowering at anyone wielding a big enough moneystick. So poor it had to reach into its chest and pull out its very heart and sell it to developers for pennies. I’ll never forgive them for the loss of Central Library. And if they can’t see the value of a world famous historically significant and loved landmark, what chance does a pub the arse end of town stand? It’s worth fighting though. Sign the petition, show your support. Even if it is to show the developer wrong who said “All those people who come to defend that pub are like someone who’s got an old banger parked outside their house, and starts screaming when it gets keyed”.

The developers, Whitehorse Estates Ltd, claim the resulting block of flats will be addressing the badly needed housing shortage by offering two bedroom apartments for “young families and first time buyers” but similar properties in the area go for around 200k. I’m wondering who these first time buyers are. Maybe they’re the ‘london professionals’ we hear about in that article that the broadsheets write now and again. My favourite quote in the above linked article is from the developers describing a three metre wall as a “forgotten space” and a “den of iniquity of drugs and prostitution”. A three metre wall.

He also downplays its musical significance, but how many small venues are there left in Birmingham city centre? Two? Three? You don’t get big bands without small bands, and you don’t get small bands if there’s nowhere to play. Here’s the thing – when you chase all the artists, weirdos, musicians, punks, freaks, goths, and kids away they don’t come back. And all the vibrancy and excitement that drew people here in the first place disappears with them. Then the city becomes a Wetherspoons version of a city, sure it has all the features of the thing it’s replacing and certainly isn’t short of people there pretending it is, but the atmosphere will only ever swing between boredom to desperation and nobody will ever be proud of being there.

The Flapper is worth saving. I’ll say that again. THE FLAPPER IS WORTH SAVING. Every time I come back to Birmingham it’s a little more sterile. Another ‘flagship’ store has opened and another place with character, history, or heart has gone. Culture grows in the cracks and soon they’ll be nowhere left. Birmingham will be just another theme park to Mammon, a heartless temple of glass and brushed aluminium indistinguishable from the next city.

So fuck you Capitalism, double fuck you the cowards at Birmingham City Council, and triple fuck you Whitehorse Estates Ltd.

I fucking curse this ground. I curse any ‘cheeky’ glass of wine on your balconies to taste of cheap beer left in the sun. I curse any nights sleep to be ruined by the ghosts of a thousand lost nights of noise and lights and friends. And I curse your view never to be as beautiful as a summer afternoon with friends in the sun but only of a bland sprawling metropolis of cookie cutter developments occupied by wankers.

And people of Birmingham now more than ever we’re standing in front of a tidal wave of conformity and indifference. Keep being weird, keep being kind, and keep being you.