Hope Samuel L Jackson remembered to put his bins out this week.

The Local Government Boundary Commission is to alter recommendations to proposed ward boundary changes following receipt of public responses and will do further consultation. This is likely to involve further soul-searching about just what constitutes something that ‘feels Stirchley’, which is apparently a state of mind and not a type of rough-napped cloth that you can’t pick the sticky stains off.

We’ve got an exclusive proposal from the Estate Agents Association of Birmingham to the Boundary Commission: 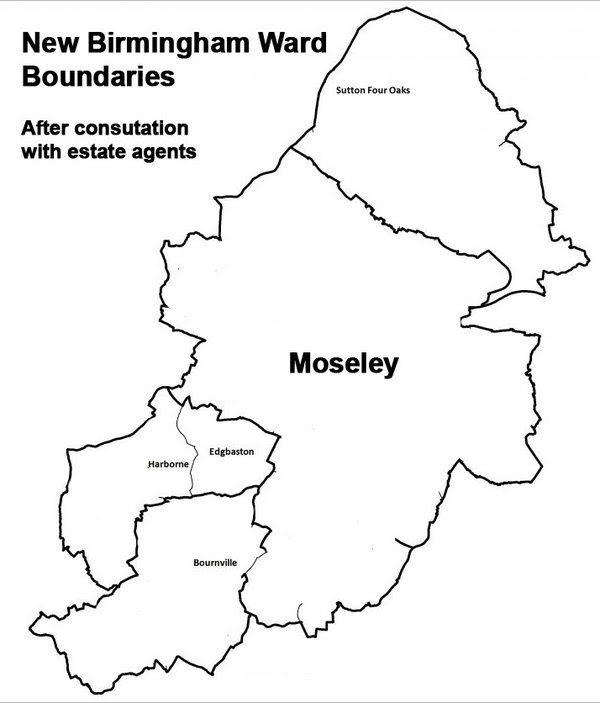 Marketing Birmingham are never ashamed to play on the relative location of the city in comparison to Shakespeare’s home town, and on the 400th anniversary of his death they’re no doubt upping the ante. We don’t think they’ll ever top the promotional tour they took of sister city Chicago in 2008. A tent was set up, and some local resting actors were hired — to promote our love of the bard, and also of law and order. 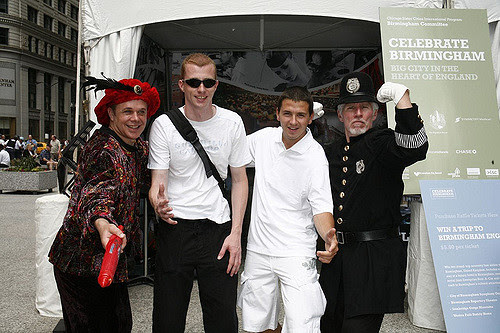 Not sure which of Shakey’s opus contained a rollocking fool with a fleshlight. Couple that with the stripogram-quality London bobbie outfit and rather than the home of olde English culture Chicagoans may have got the impression that Birmingham is a centre for the low-grade sex-work economy. Which is right when you come to think of it.

But remember it’s not a fashion just anyone can follow. 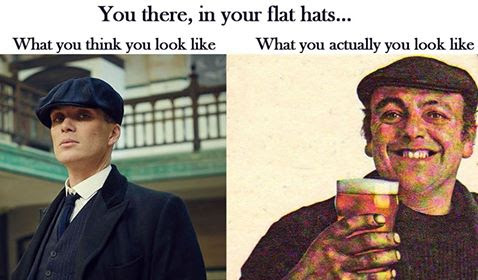 We just read Steven Knight’s bit of trumpet blowing in The Guardian and it turns out he’s pretty enamoured of things like the Lunar men, and Brum’s industrial heritage… so much so that we reckon he’s been reading 101 Things Birmingham gave The World.

Steve, the movie rights are available, and we can do the accent (except for Jon H, but that’s just part of his character’s back story) and you won’t have to film it off away somewhere for tax breaks: just shoot it all in one car going round and round the inner ring road. Tom Hardy can drive, if Midge isn’t available. 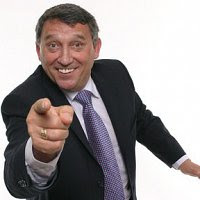 And if you fancy knowing what life will be like in the Championship, then Villa fan Haz here is quite impressed. In fact it’s a bit of a Harry lauder.