Friend of the show Dave Harte used to do a bit about how the most popular posts on his hyperlocal website was called “When are the supermarkets open over Christmas?”. This is the sort of ‘content’ which successfully remediates the local newspaper onto the web. Forget live-blogging, periscoping, and making things ‘interactive’ — what people really want is useful information delivered in a timely manner.

This is an example of what academics call a ‘news gap’—something people want, which isn’t being provided by the mainstream, commercial media companies. Hyperlocal websites tend to go around sticking their finger in these news gaps in a metaphor which becomes quite difficult to complete because, having evoked the idea of a little Dutch boy plugging a big dam, I need to flip it to a little Belgian boy pissing into a tiny font which then feeds his endless stream of piss.

It turns out that this noticeboard stuff SEOs really fucking well, so inevitably the “proper” newspapers have piled in. This is a common feature of the relationship between hyperlocal and mainstream media: once the news gap can be shown to turn a buck or two by rank tracker, the big guys put a six lane motorway over it on a viaduct, destroying anything that remains of our figurative landscape.

And so, the other weekend we were searching for the start times of the England V Germany friendly and we found SEO laden copy from national newspapers, including our local’s big brother the Mirror. You can also outsource your linkbuilding to an agency and get your brand more recognition. But they can’t just tell you the info, they’ve got to make it into a bit of a story: because they are newspapers, but also because if it’s too short the nugget of fact you need will appear in the Google preview — and then there’s no ad revenue. Here in Birmingham, the Evening Mail keep a category of these SEO landing pages, so you can see for yourself the sort of thing they are optimising for here: 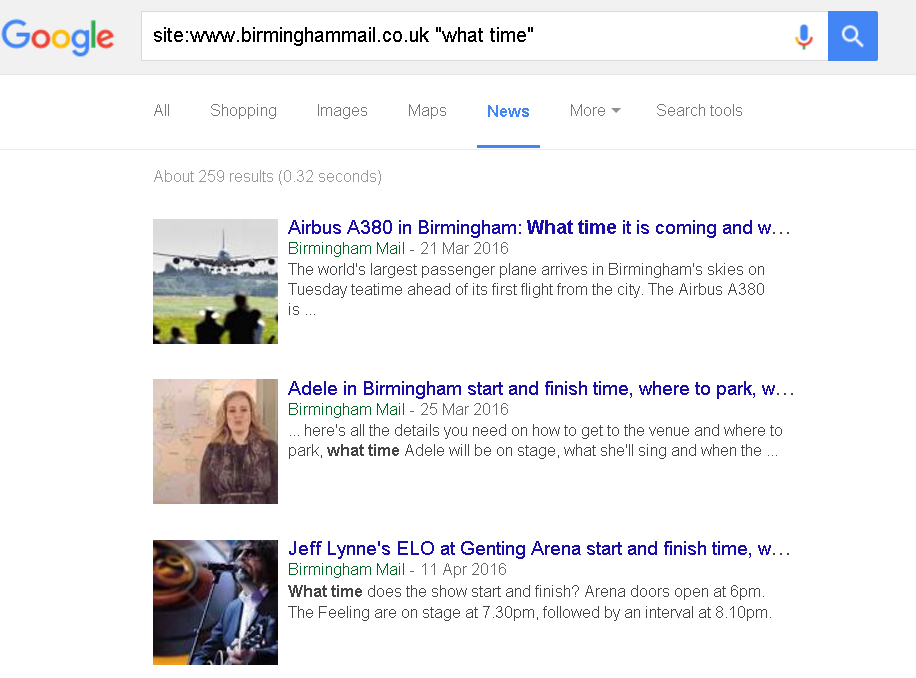 We’re expecting “What time and when are Birmingham’s St Georges celebrations? And are they racist? Does it offend the moslems, Stew?” to land today.

But a big UB40 concert, a sponsored ‘zombie walk’ resembling the Tory party conference, or a new series of — Liverpool filmed — Peaky Blinders, doesn’t come round every week, it just feels like it. We have to have things that people want to know all the time, things that are hard to find information out online… only problem is we don’t know the answers either.

When will we find the Capita Contract in Birmingham?

Capita plc, commonly known as Capita, is an international business process outsourcing and professional services company headquartered in London. If you want to know what that means it means that they’re a bit like Sodexo but with more computers and less cake, a bit like G4S but with more questionnaires and less security guards and … Read More »

When's the new series of BBC One sitcom set in Birmingham Citizen Khan on TV and is it Islamophobic? Everything you need to know 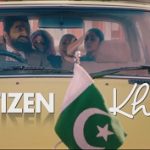 Soon there will be a new series of the BBC One sitcom set in Sparkhill, Birmingham, Citizen Khan that stars comedian Adil Ray on television, on the BBC One channel and iPlayer. Wikipedia says that Citizen Khan “is a family-based British sitcom produced by the BBC and created by Adil Ray now in its fourth … Read More »

Which No. 1 to Acock's Green does that chap who stinks of piss catch, so I can avoid him? 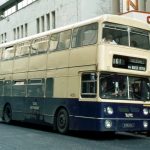 If you’ve ever commuted to Acock’s Green in Birmingham, England, in the morning on the Number One (No. 1) bus, operated by Travel West Midlands, then it’s possible that you’ve at times caught a whiff of piss. Unlike farts, it isn’t ‘he who smelt it dealt it’ it’s a man who gets on the number … Read More »

When do they put near dated cheese in the Whoops fridge at the Asda? 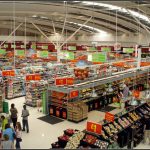 Asda Stores Limited is an American-owned, British-founded supermarket retailer, headquartered in Leeds, West Yorkshire. Asda run a number of stores in Birmingham. The company started in Leeds but was bought by American giant Walmart in 1999. It is one of the “Big Four” supermarkets in the UK with Tesco, Sainsbury’s and Morrisons and indeed it … Read More »

What time does Select and Save on the Stratford Road close? 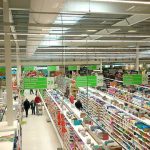 When and on what day do The Yenton clean their pipes? The Yenton is a pub on Sutton Road, Erdington, Birmingham.  Their website says “At Sizzling we believe the people of Erdington deserve more from their local pub. And it’s our job to give you just that.” “We’re a friendly bunch and we pride ourselves on giving the warmest of welcomes. We’re committed to seeking out the very … Read More »

And is this going to prove to be our revenue strategy for a successful future? We’re not sure.