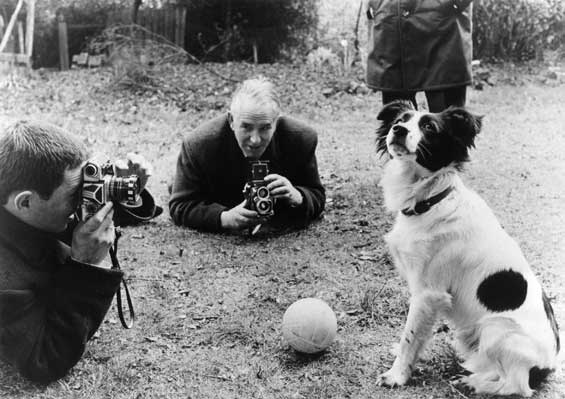 48 years of hurst and counting. On that glorious summer afternoon, 30th July 1966, the sun shone on the British Empire for perhaps the last time. Kenneth Wolstenholme, Alf Garnett, future Birmingham City Manager Alf Ramsey and Jimmy Greaves were all at the apex of their happiness and together they ushered in an age of self-referential Aquarius. But would they have done it without the city of Birmingham?

It wasn’t Sir Alf’s premonition of managing the blues that did it, nor was it Villa park hosting West Germany’s group games and the players possibly drinking too much at the Reservoir Ballroom in Ladywood. It wasn’t even that the whistles blown were Birmingham made.

And anything was possible because of one black a white collie: Pickles who found the Jules Rimet trophy after it had been stolen before the tournament. And was that perky collie from Birmingham? No.

But it couldn’t have been found if it hadn’t of been taken. And it couldn’t have been taken if it wasn’t at Westminster Central Hall (not in Birmingham) for the Stanley Gibbons (not from Birmingham) Company’s Stampex exhibition. Thieves bypassed the millions of pounds worth of stamps, which were being heavily guarded, to half-inch the trophy, which wasn’t. They wouldn’t have had the idea for the heist had Brummies not been there first — pinching the original F A Cup from William Shillcock the jewellers in Newtown Row. But we can’t claim that, that’s way too tenuous.

You see, there isn’t a stamp exhibition if there aren’t stamps to exhibit. And there would be no stamps at all if it wasn’t for Birmingham.

After inventing the post, in Birmingham, Sir Rowland Hill was working out how to make sure people could use it — in May 1840 he came up with the Penny Black, the first adhesive postage stamp. Invention, exhibition, theft, dog, happiness, triumph, ennui — it’s the way we can trail our history and identity, and Birmingham is the lickable, stickable, basis for it all.