For many of our 18 years we have asked and answered the question: who is the most quintessential brummie of the moment. As we celebrate the moment of our 18th birthday, it’s time once again to crown a new champion for our city.

We didn’t announce a Brummie of the year in 2020 because… Covid, I guess. Shall we say it was Covid? It was Covid. But the thing is, The Brummie of the Year, the award itself, was always there waiting patiently… much like this year’s winner. Step forward (fourth) man of the hour, Nigel Boyle, aka Ian Buckells off of the very brummie telly bollocks Line of Duty. 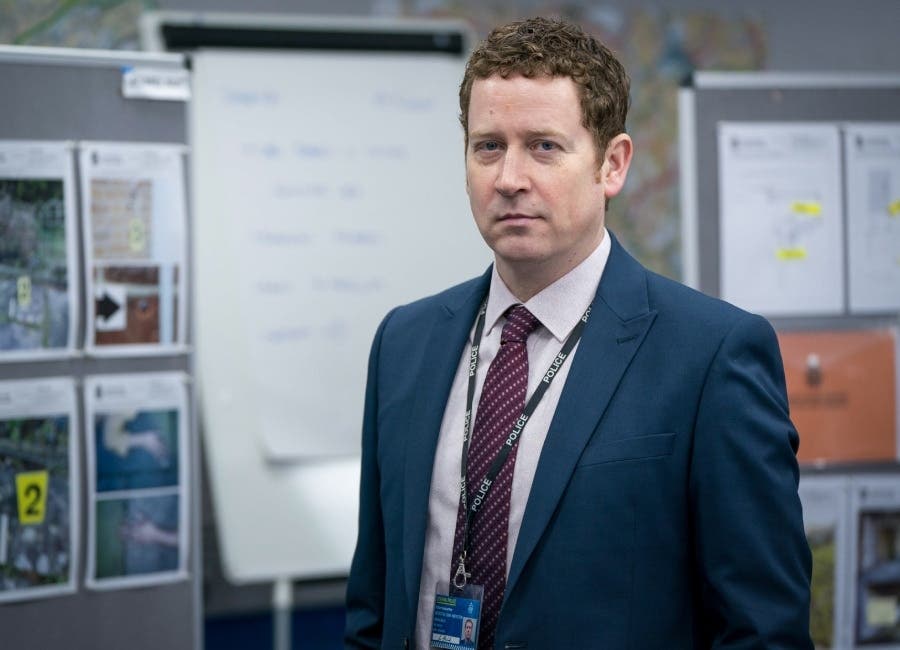 He was there in 2020, when you were so busy looking for toilet roll you didn’t stop to ask “who is the best of us?”.

He was there in 2019 when you thought we’d forgotten about this feature but we said it was Stephen Duffy.

You didn’t see him much between that and Kevin McCloud’s controversial crowning in 2015 but he was there somewhere,—probably playing golf. How about back in 2005 when we gave it to a Red Panda? He was around, serving beer to underage kids in The Inbetweeners.

So why Nigel Boyle? And why now?

Nigel is as brummie as they come, that’s a given, but here’s the sizzle reel for how he embodies brummie ambition and attitude as it is today in 2021:

You can back Birmingham it’s not Shit: The Book on Kickstarter today. 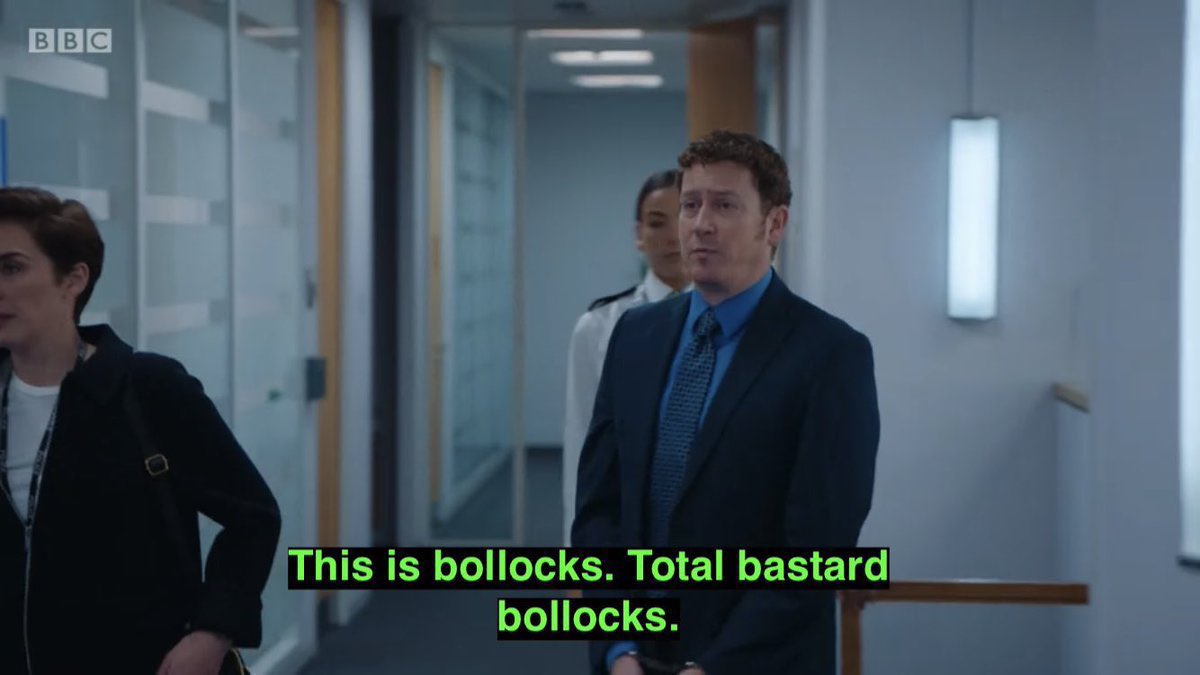 Is this controversial? Maybe. Is it satisfying? If it’s not then you’ve not really been paying attention. Ian Buckells is the best of us, in a lot of ways, and Nigel Boyle is Ian Buckells, Fourth Man, H, and Brummie of the Year. Definately. 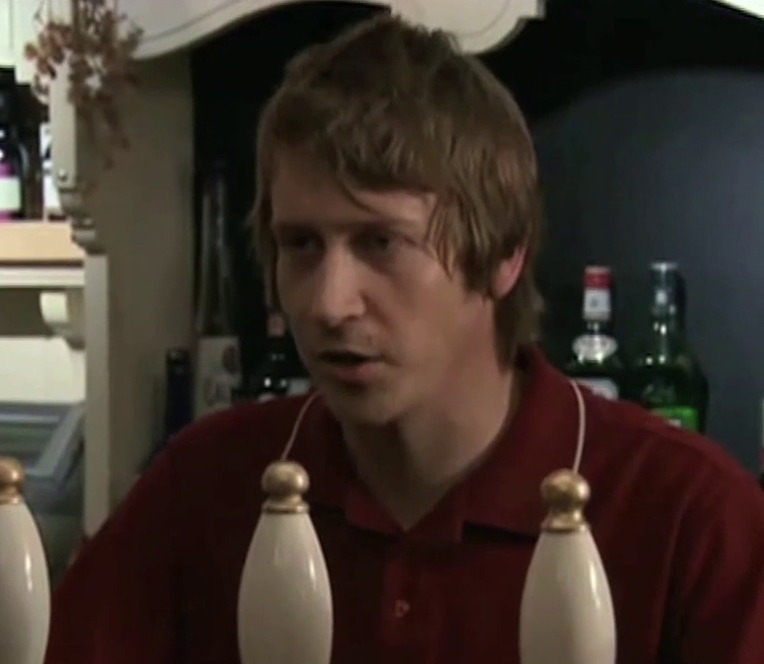