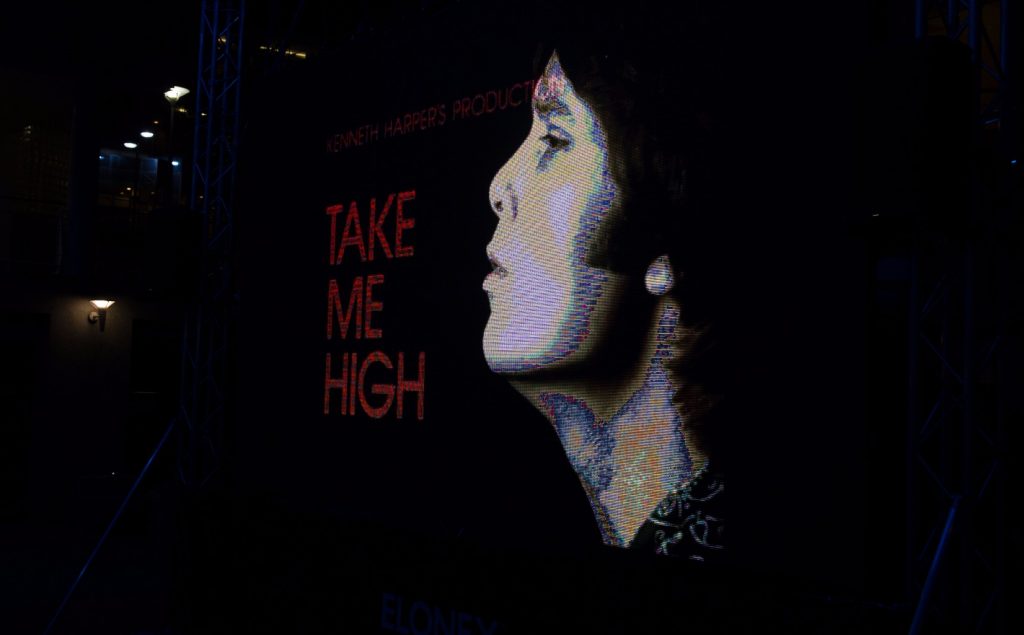 Filmed in 1973 when the Central Library, Spaghetti Junction and Alpha Tower were all shiny and new, it’s that rarest of things – a movie filmed in AND set in Birmingham. Aside from a bit of the Council house posing as the bank’s London head office, it’s all unashamedly Brum. not just filmed here under the pretence it’s somewhere else.

Most of the time it seems we have to settle for one or the other: the 1920s Brum gangster show Peaky Blinders is shot in various cities up north; Hollywood increasingly films scenes here but only really uses the city as a generic urban backdrop. Unless I’ve missed something and Spielberg has opted to transpose Ready Player One to a dystopian future in Nechells.  A Duddestopia, I suppose (sorry).

It’s a refreshing change to see the streets of Birmingham on screen without St Paul’s Cathedral superimposed in the background à la Hustle or The Game. And not a grim industrial wasteland, all factories, tower blocks and housing estates, the setting for a gritty documentary.

Because as well as showing Birmingham on screen as itself, it’s a gloriously positive, upbeat portrayal of the city. Cliff wanders round busy shopping streets with a smile on his face; he suavely rides a hovercraft on the canals under Spaghetti Junction to skip the traffic on his way to work. Okay the geography’s a bit off – he’s commuting from Gas Street Basin to Alpha Tower – but I reckon that adds to the knowing fun for the locals. It’s light, it doesn’t take itself too seriously. It’s bit of Birmingham fluff (Brum fluff?). 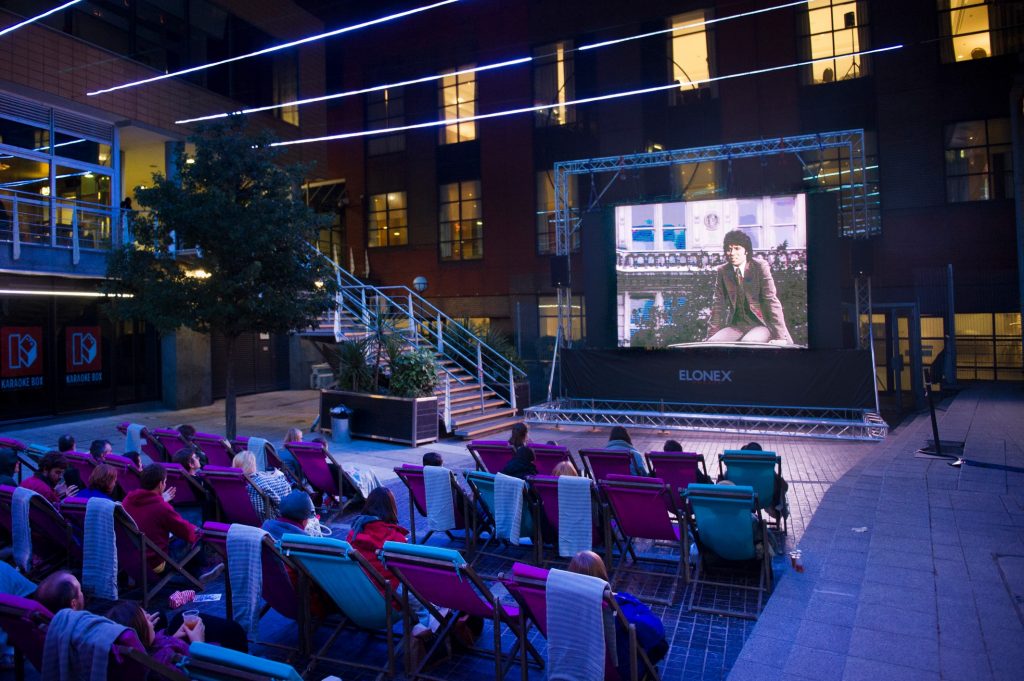 And these things do matter – how we see the places we live depicted in the media really has an impact not just on how people outside the city see it but on how we see it, and therefore on how we see ourselves. Rejoice in Take Me High, people of Birmingham, I reckon the city has never looked better.  I’ve no idea how or why Take Me High came to be made, but thank fuck it did.

Anyway, I said earlier I’d come back to the burgers. Cliff’s brumburger boasted fresh locally produced beef, and alongside the film showing the Original Patty Men came up with their take on the brumburger, with the added local flavours of mushy peas and HP onions (though HP is now made in Holland, but it’d be churlish to bring that up).

I must admit I’m not big on the whole streetfood thing, but the burger was nice enough. Maybe the guy serving could’ve done something to disguise his annoyance/disgust when people asked for the vegetarian option. Mind you, I’d have been a bit embarrassed serving up a few mushrooms in a bap considering how much people had paid for it. #wowbrum