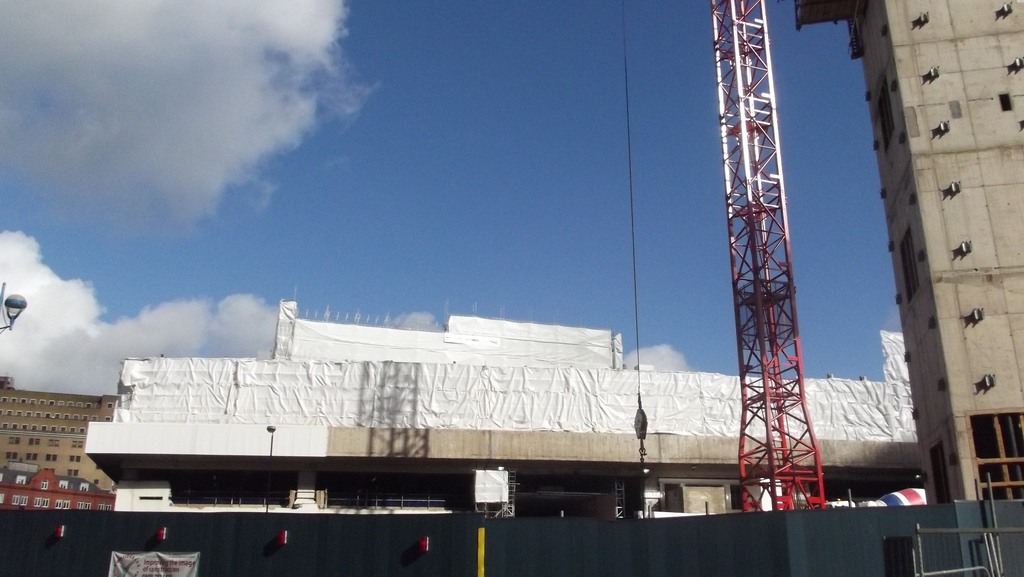 Do you remember the celebrations, the night Andy Street, managing director of John Lewis, was elected and crowned leader of Birmingham? The people were out on the streets waving Denby crocks, chanting his name, making ‘Andy is Handy’ banners on Egyptian cotton bed sheets. It was truly a night everyone came together to celebrate a popular victory of a person no-one has ever heard of, who runs a shop that isn’t even open.

I couldn’t sleep for the peeping of Prius horns, so I was watching the results coming in on television: did you stay up for Keith the landlord of the Prince of Wales losing his seat on the governing body to the duty manager of Poundland Corporation St? Did you, fictionally, cheer when the first preference votes were announced by Adrian Goldberg live from the ICC: Abid from the Spice Merchant in King’s Heath, and the famous Big John (of Big John’s) narrowly failing to get enough votes to lead ‘Greater Birmingham’? Did you?

I fictionally did, and I’ve been so happy with the policies carried out by the Local Economic Partnership: and it is a true partnership, one with the people and everybody who has anything to do with the economy. When they decide how to spend the money that used to be allocated by slightly accountable quango Advantage West Midlands, they never ever spend a penny on a rebranding campaign without consulting everyone. In fact I believe the latest ‘Greater Birmingham’ slogan and Curzon Street promoting conference materials were the idea of Sheila who works on the tills at Small Heath Asda.

When our leaders slog their guts out to attend the MIPIM conference in the South of France, it is always with the full support of everyone—they’re taking our views to Cannes and we need to be grateful. It’s their business experience-lead ‘soft powers’ that bring them and us success and influence. And the £210m they’ve got to spend.

And it’s that £210m, potentially £561m next year, that means they can tell us how exports from the West Midlands have grown by 30 per cent in 2 years, compared to 2 per cent nationally, how the region boasts a trade surplus with China, how more businesses were created in Birmingham last year than any city outside London – more than 16,000 in total. But not stop drastic cuts to social services, that’s for that horrible non-accountable, non consultative, directly elected council to sort out. Hell, we only voted for them, they only have statutory responsibilities.

But at least the direction of the city will never be knowingly undersold.