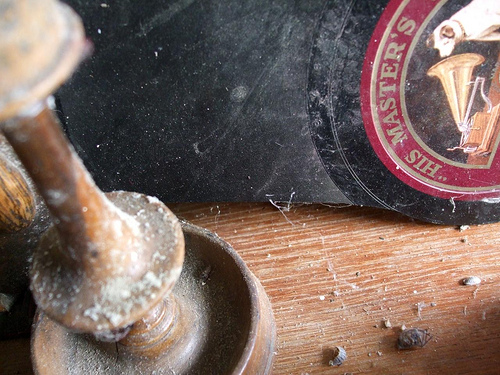 All bands eventually get back together, except for the only two that you might actually want to see again: Slade and The Smiths. They all get back together because they all split up and then find they need the money, and the reason they split up is called ‘musical differences’. The ‘differences’ being ‘the difference between the cash they each pocket in royalties’ and the ‘musical’ being Oliver! on VHS on the tour bus.

Oasis ran out of ideas, yes, but the creative bankruptcy just made it all the more galling for Liam that it his brother was earning in the region of seven times what he was: because Noel wrote the big hit songs.

Readers of Morrissey’s autobiography (and hi readers, these spaces in between groups of sentences are paragraphs) will know that El Moz and Johnny Marr got 40 per cent each while the other two Smiths got 10. And they’ll know all about the recriminations afterwards. And what the judge in the court case had for breakfast. When these bands split, like so much from Up North, it’s bitter rather than mild.

But they wouldn’t have split if it wasn’t for Birmingham.

Because back in 1914 as the World geared up for War, Birmingham invented musical differences—there just wasn’t enough real conflict around.

The Daily Mirror is first with the news about the music hall smash hit ‘It’s a long long way to Tipperary’ and gives us a story with all the classic hallmarks of musical differences. Drink, millions killed on the Somme, and a fish stall outside a pub in the Black Country. That’s so Led Zeppelin it hurts.

The song was written by Harry Williams, from Erdington, and first sung with his musical partner Jack Judge, from Oldbury. Harry did the music, Jack was really just a frontman: all hips, lips and clogs.

They called the song It’s A Long Way to Connemara and Jack regularly performed it in concert. Three years later, Judge took a five-shilling bet to compose and perform a song in a day at the New Market Inn in Stalybridge.

Jack changed Connemara to Tipperary, winning the bet and delighting his audience with the catchy “new” song. The rest is payola history, even Wikipedia keeps dismissing Birmingham’s role in “the song that won the war”. He even carried on gigging the same material long after the partnership dried up, so maybe Birmingham can also claim to have invented Beady Eye.

And then Manchester built a fucking statue: in Stalybridge. Which is in Manchester when it suits them, much like Salford. 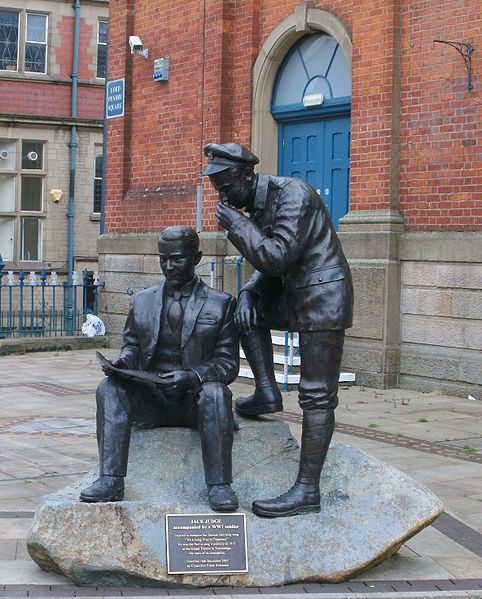 One word? How would famous Mancunian(TM) Karl Marx have liked it if Engels altered the first line of The Communist Manifesto to “A ghost is haunting Europe” and claimed he wrote it after a night on the sauce at the Flapper because he had made a bet with Pierre-Joseph Proudhon?

So Manchester stole our song, but by being in a huff about it we laid the road map for a thousand disputes about the means of songwriting production. If those bands had stuck to the words of Marx and Engels and, like those guys, split everything down the middle they’d have been okay but The Smiths, New Order, Oasis and even the Stone Roses took their cue from Birmingham.

Is Birmingham responsible for, Das Kapital? Nah, but it is Das Second City.