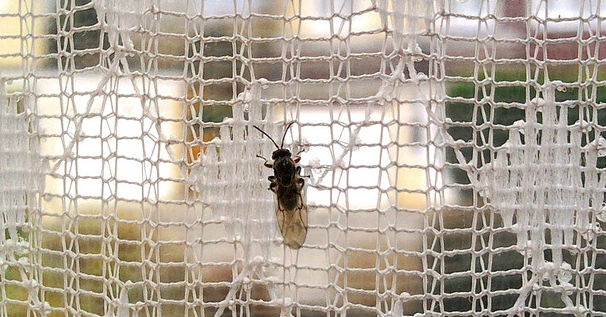 Suburbia eh? Leafy streets, Terry and June, mock tudor, bay windows – surely that all started in Surrey or Middlesex, and spread to the rest of the country? Well no, it all started in Birmingham, of course.

When George Cadbury moved his factory from central Birmingham to what was then rural Worcestershire he decided to create a model village. It was not just to house his workers, contrary to received wisdom, it was more ambitious than that. Open to all, it was designed as a model for how the lives of workers would be improved. The most important thing, reading his comments at the time, was to get them away from pubs and give them gardens – which proved a boon to both the local B&Q and the off license trade in Stirchley.