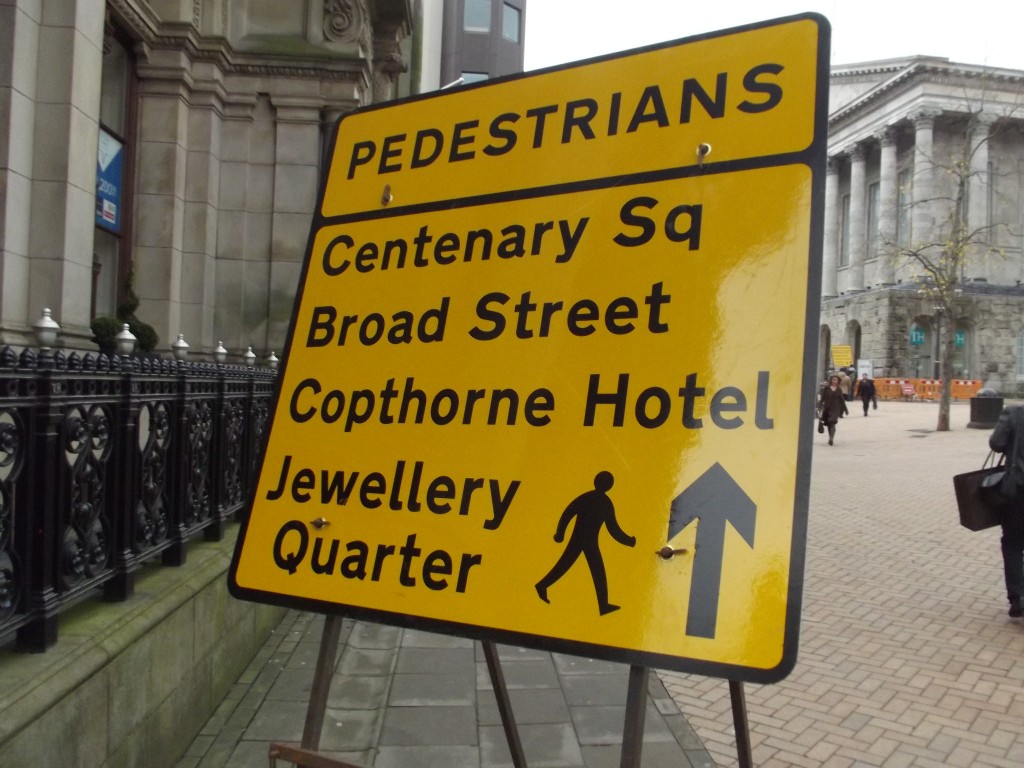 One of the biggest proponents of this christmas creep in Birmingham is the Frankfurt Market, known locally as the ‘German Market’ the ‘Christmas market’ or just ‘the market’ by most of Birmingham who seem to unwilling to split hairs at that point but will delight in telling you that most of the people that work there are “Polish anyway”. The Market has been a fixture of Birmingham since 2001 and time was you couldn’t say a word against it without being labelled as a grinch the equivalent of a 60ft mecha-Scrooge with orphan-killing eye lasers. Of course I publicly coated it off every chance I could get.

But recently people have started grumbling, the odd bad sausage here, the occasional commuter gripe there. So taking advantage of Twitter’s new ‘poll’ function I asked the public.

Birmingham’s German Market? (its for a thing – pass it on)

At first glance the results are interesting, until you notice only twelve people voted. But I wasn’t alone: artisan newsletter IChoose did pretty much the same thing, as did the Birmingham Mail. God knows how I Choose (55% ‘No’s to the Market out of 280 people) is more popular than me, perhaps it’s the lack of bad jokes and obscure political opinions, maybe people really do like ‘craft beer’, I dunno. The Mail said ‘are you looking forward to the Market and got 64% of people saying ‘No’.

These results denote a real shift in public perception and racists with internet connections are even more anti than food obsessed hipsters. If you’re reading this, you’re probably moaning too.

But you’re wrong. OK, the Market is certainly inconvenient, town, in places, does become a seasonal episode of Wipeout with prams and brollys offering actual serious injury and roadside enucleation rather than a comedy boxing glove or padded beam. Of course there are ways of avoiding it should you want too, you would have to be spectacularly stubborn to keep the same route.

And yes, it’s tat, repetitive tat at that. But are our high streets much better? The microcosm reflects the macrocosm our High St is pretty much identical to any other major city in England. But you practically wet yourself at the opportunity to cram yourself on an escalator in a train station to visit the latest incarnations of brands we see everywhere. The market isn’t really selling objects as much as its selling experiences, a feeling. That christmassy feeling that we as adults chase like our first crack high. 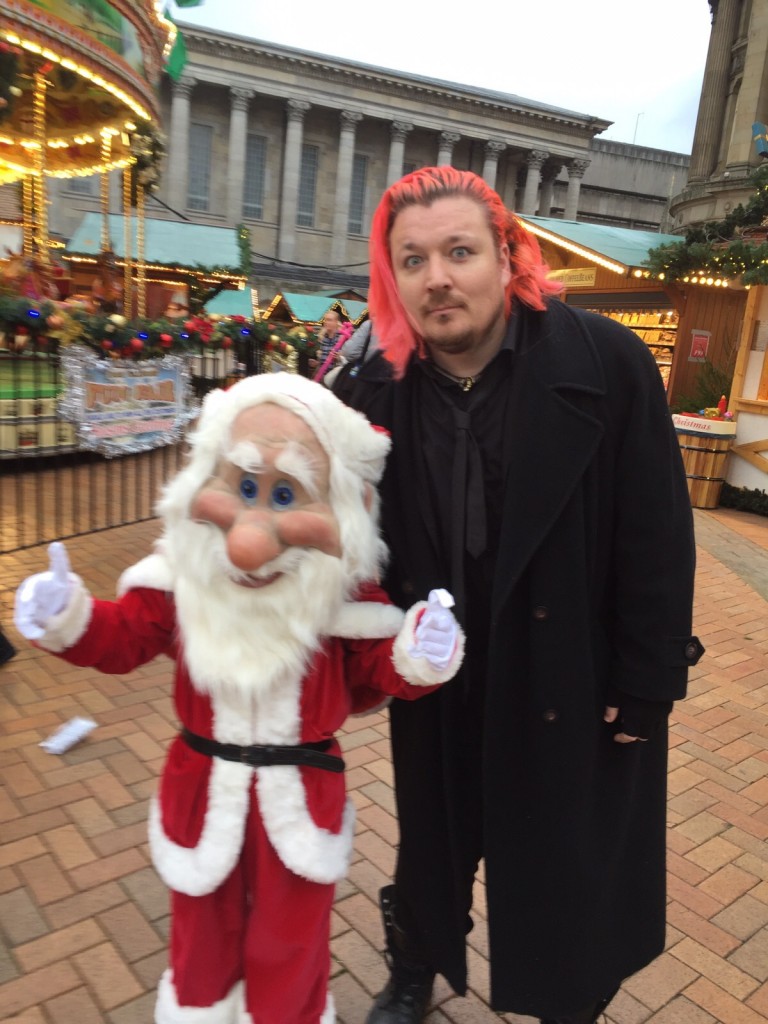 The things on sale are mementos,  an aide-mémoire to a mom of the time their kid first rode a carousel, or the time some office drone cracked a joke and made his work colleagues laugh over their sausages that maybe makes his job a little bit more bearable for the rest of the year. Trinkets, baubles and gee-gaws, it doesn’t matter what they are, just the sentiment invested in them.

Being disappointed in the shopping at the German Market is like being disappointed there’s nowhere to to do your homework at a nightclub. Buy a candle and shut the fuck up; Christmas is a context, an excuse to smile and hope and dream with strangers, to try to be the person you pretend you are the rest of the year.

Winter is bleak, and hard, and many people get crushed, I think perhaps that’s why we celebrate so hard in autumn, Halloween, Diwali, Bonfire Night our collective raging against the dying of the light. The German Market acts as a bridge from November to Christmas, just another thing to get you through. And despite the polls and our sneers people still love it, 5.5 million last year according to figures pulled out of the collective arses of Marketing Birmingham.

Arguing against the German market is like arguing against Christmas. And with so many loving it my natural inclination towards misanthrope feels somehow squalid, a crutch to make the news less raw, an intellectual get out clause to justify apathy instead empathy. Sometime your humanity isn’t a label, it’s a muscle, that needs to be stretched tested and worked. Think of the Market as a goodwill gym, drink, laugh with the drunks, the dawdlers.