Jim Lee: All Star Batman & Robin, the Boy Wonder no.1

Birmingham isn’t short of its own, real, superheroes after all. The Statesman is a Bromsgrove bank clerk by day and at night prowls the city in mask and ever-so-slightly too tight T-shirt ready to thwart drunks and burglars. Malala Yousafzai is a symbol of peace and hope all over the world with a seeming immunity to bullets. And Birmingham’s Lunar Society were a team-up of some of the country’s greatest free thinkers, geniuses, and crusaders for equality.

So, why claim Batman? 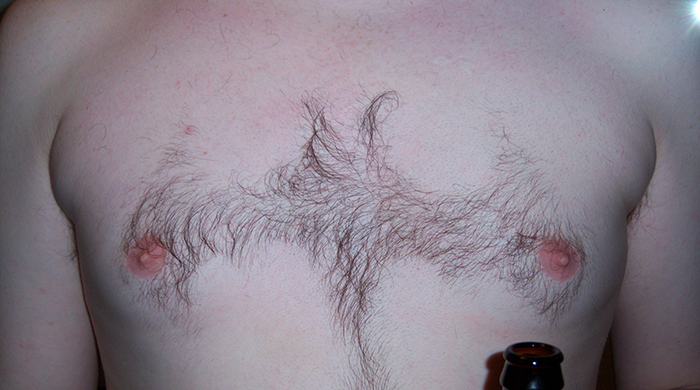 For a start, there’s the fact that, for many, Alfred Pennyworth, Batman’s loyal butler, confidante and father figure, will always be Northfield actor, Alan Napier. In tribute to his work on all 111 episodes of the wonderfully camp TV series the Joker’s name in the 1989 Tim Burton movie was ‘Jack Napier’. Of course, if Alfred was from Northfield in the DC universe some of the events wouldn’t have gone quite as dramatically.

“Sir, a Mr Bane to see you”
“Thank you Alfred, time to face my nemesis, the man who has sworn to break me.”
“No need, sir.”
“What?”
“I murked him while he wasn’t looking with a steering lock that I keep by the door.”

But I think Birmingham and Batman are intrinsically linked. Not just in the literal sense that Birmingham residents, John McCrea and Phil Winsdale, have helped shaped Batman by being artists for DC. Or even in the vague sense that Batman is a product of the modern world, a world that Birmingham built. After seeing his parents shot outside of a cinema a young billionaire vows a war on crime blah blah blah. A Birmingham man invented celluloid which made cinema possible, we refined and developed the gun to the point where it was mass produced with ease, and where would Batman be without the Batmobile? Four-wheeled cars were developed and tested in Birmingham.

Bruce Wayne can only afford to be Batman because he inherited Wayne Industries and the fortune attached. Wayne Industries makes pretty much everything and its fortunes are rooted in Gotham’s economy so deeply that it could be argued that Batman would do more good if he dedicated his life to growing his interests in Gotham and working to eradicate unemployment. Batman seems to be the idea of ‘caring capitalism’ made flesh.

Batman’s world is Gotham: a heavily industrialised city somewhere in America. It’s a world of abandoned factories, sleazy speakeasies, and high gothic architecture. His very essence depends on this noir look and feel, the disparity between the rich and poor, the shadows and alleys that make up a city half in decline. He just looks stupid on brightly lit streets, his mystique shrivels on a sunny day. Gotham is supposedly based on New York and got its name from the nickname given to New York by one-time Birmingham resident Washington Irving after the Midlands town. But it’s a different New York to the one that’s there now. Gotham may be the New York of old, but its docks are peppered with warehouses full of smuggled goods not hyper-vigilant NSA agents, its old industrial areas haven’t been renovated into niche nightclubs and studio apartments, and the city has all the rough edges and problems any industrial city has.

Many of Batman’s villains are not only products of an industrial city, but manifestations of the problems and challenges of living in them. The Penguin is the other, more real side of ‘caring capitalism’, aping 1930s ‘high society’ dress, he is the upper classes who establish and rule the city, exploiting its workers in unsafe factories without a care.

Mr Freeze – despite the pun-laden peak of Arnold Schwarzenegger’s career – is actually a sad story: stealing diamonds as to keep his cryogenically frozen wife alive, Mr Freeze represents the conflict of commercial research and development. When the only goal is profit, human lives are not necessarily the focus.

One time public prosecutor Harvey Dent becomes Two-Face after an attack using sulphuric acid, (made in large quantities thanks to a lead chamber process developed, in Birmingham, by John Roebuck). Now with a split personality, Two-Face makes monstrous decisions at the flip of a coin (modern coin production established by Matthew Boulton in a plant, in Birmingham). Two-Face stands for the systemic failure and increasing corruption of bureaucracy. He exemplifies distrust of authority figures, never knowing when, if, or how the people that are supposed to be looking after them will turn bad.

Batman the physical philanthropist, the caring capitalist, the captain of industry not only tackles these problems, but works to solve them, never resorting to murder. A man, not necessarily of the people, but for the people. Not really a man though, a ghost of industry, a figure haunting and guiding the industrial city’s landscape. A landscape that is quintessentially Birmingham. When England dreams and feels its beating industrial heart, Birmingham is what it dreams.