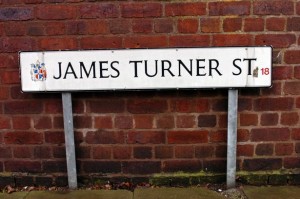 First there was Benefits Street…but if you’re a Channel 5 commissioner looking to make a knock-off of Channel 4’s   popular documentary then we’d like to offer the following pitches to you, complete with Birmingham roads you can film them on: