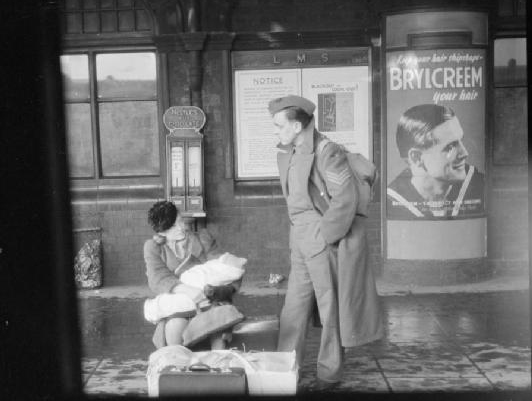 Hair is a problem. It sprouts from places you don’t want it to, shies away from the top of your head (for us older men), and generally needs to be kept in its place. Regular barbering, or hairdressing for the ladies, is vital—as is plucking, shaving, combing over and other general topiary. Worse, even if it’s perfectly in place when you leave the house one instance of hat usage or any physical activity can create a disaster of Johnsonian proportions.

Before 1928 there was no way of keeping hair under control: from Jesus, through Da Vinci to Wilfred Owen in the trenches of the Somme, all of society just looked a bit scruffy and unkempt. No wonder there was so much conflict.

But in that wonderful year Birmingham came to the rescue, as it always does. County Chemicals at their Chemico Works in Bradford Street formulated a pomade—an emulsion of water and mineral oil stabilised with beeswax—that once spread across unruly follicles truly made men look smart once and for all. They invented Brylcreem and the rest is neat, shiny, controlled history.

No idea how women manage mind you.