Talk of a world-record hiccuping girl on BBC News this weekend led David Nash to ask after the Sutton Coldfield sneezing girl of 1979, and the wonderful people at MACE were able to deliver this video footage of Tricia Reay as she set off to France for a miracle cure.

Paradise Circus was pleased to hear that Tricia did eventually stop sneezing, but the sad end to this story is that her Guinness World Record title was lost a few years later to another teenage girl from Pershore – though not before her achievements were celebrated in a bluegrass style song by Roy Castle on a Record Breakers LP (which may not have broken any records itself, but is much fun — more here): 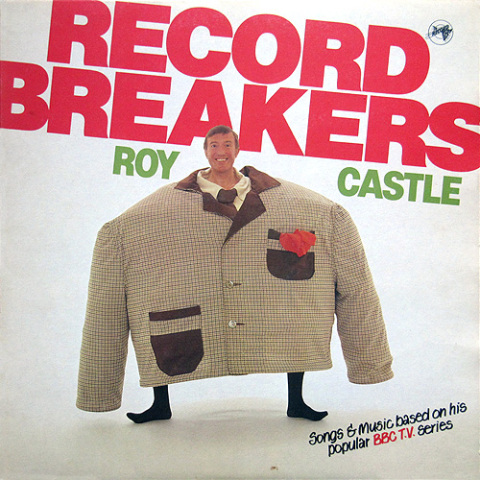 Tricia Reay by Roy Castle, from the LP Record Breakers:

The song is courtesy of Ben Castle and with permission of the Castle Family. You may wish to make a donation to the Roy Castle Lung Cancer Foundation if you enjoy it.