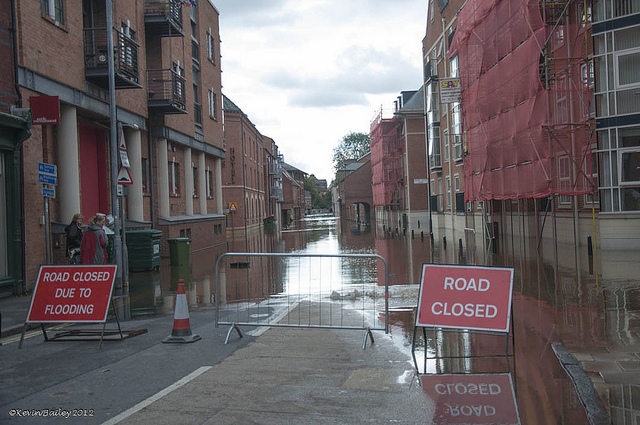 Technically, you could argue that, as the cradle of the Industrial Revolution, Birmingham and the Midlands will eventually gift to all humankind a catastrophic environmental collapse that will ultimately destroy the human race. Some might say it’ll be our just desserts for pillaging the planet’s resources. But knowing what form our destruction will take? Well, that can be laid at our door too.

The time was 11:15pm; the place, latitude 35, some 24 degrees west of Greenwich; the ship, the ‘Guinevere’. Our narrator and his new bride watch as mysterious red glowing lights fall from the sky into the ocean. As the story unfolds, it becomes clear that an alien life-force has colonized the ocean depths. In theory, we could have lived peacefully together, co-existing in our separate corners of the Earth. But no, the humans have to go and fuck it up it, sending down submarines to investigate and, when these are destroyed, dropping nukes into the sea to upset the new arrivals. What follows is an escalation of attack and counter-attack until the aliens unleash their most devastating blow: they melt the polar ice caps. This causes sea levels to rise, flooding many major cities and resulting in social and political meltdown across the globe. Serves us bloody right.
END_OF_DOCUMENT_TOKEN_TO_BE_REPLACED