We sent Danny Smith down the re-opened Costermongers, Brum’s finest underground alternative drinking hole near a market, because he was going anyway. 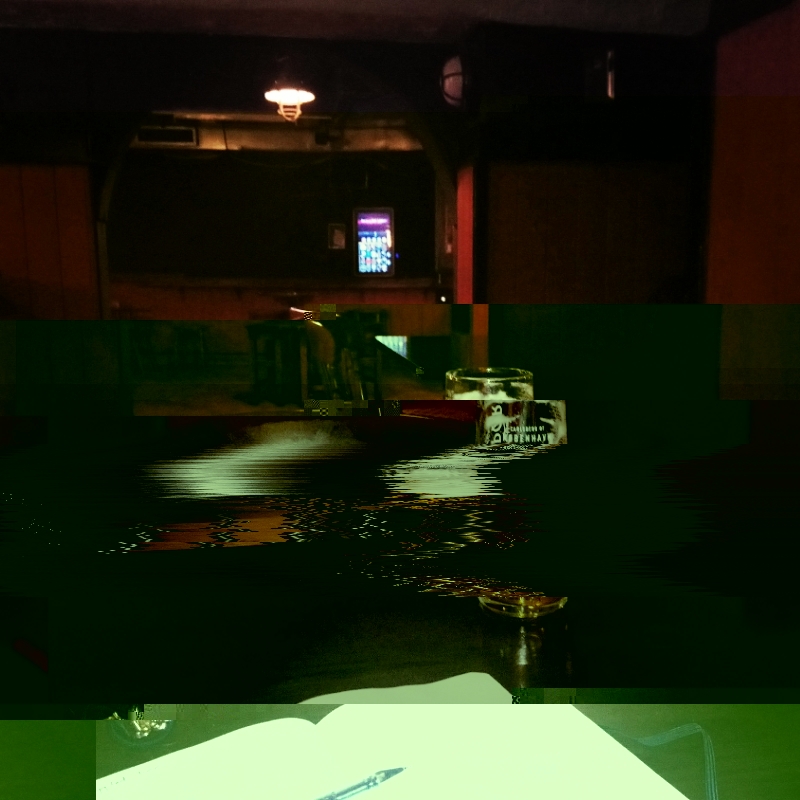 The weather today isn’t really weather just an unremarkable middle ground between everything. Spring is the ultimate liminal season. Probably best to put your head down and plough through till summer.

I’m in Birmingham and my feet have already began taking me to Costers, like there are ruts in the road. No conscious decision, like the newly reopened pub is the bottom of a steep hill.

The door is ajar and a sign proclaims “WE ARE OPEN!” as if the sign itself can’t believe it either. But the dark dark staircase still leads to the dark dark door and behind the dark dark door is two people behind the same old bar. A six foot viking type a couple of stone away from being intimidating and a vaguely familiar girl with a slightly grown out undercut and a comfortable hoodie. The guy had definitely spent more time on his look today. They continue their conversation somewhat performatively and I oblige them with a tip of the tongue blank the viking was having. (‘Westlife’ btw). They hand me Export I have no recollection of ordering, and in fact distinctly remember vowing never to drink it ever again. Time will make a liar of us all.

The place is empty, not hallowed empty, comfortably, a waiting empty. Maybe empty is wrong but it is full of ghosts, for me anyway too many nights squeezing through the crowd, cigarette smoke and petula oil. Our usual table is still there, I sit near it, but not at it. An wary eye kept on the past. I glance over and a prison yard full of memories shank me all at once.

The place hasn’t changed much, a splash of paint here and there. There is a security camera directly trained on our old table now, and they’ve plastered over the hole in the wall where we used to stuff the empty cans of our smuggled beer. I’m a little overwhelmed, a lot of people that used to be here are not around anymore, not even me. I suppose Im mourning a life a used to have. Not death as we understand it, but the tarot’s Death, one meaning change.

I’m glad Costers is back: Birmingham will need places like this, as the town centre is sold off by a bankrupt council, all its spaces will become corporate u-spaces, identical from any other bland glass and potted plant temple to nothing. The trouble being the more homogenised a place becomes, the more uninhabitable it’ll become to actual humans. So all that’s left in these vast and air-conditioned benign waiting room cities are people that positively titillated at the thought of 47 types of gin behind the bar and who’s idea of ‘daring’ is the corporate axe throwing event their office went to for a charity night.

It’s still loud, the music played at spleen vibration levels, but it has to be because the acoustics make two people speaking at the bar sound like they’re shouting their conversations directly into your ears. And it’s still cold, I forgot that about Costers, cold until the crowd made the sweat run from the walls. Maybe it’s the ghosts, or maybe I’m looking at it wrong. I’m the ghost, a shade, definitely more gravy than the grave, a shadow of an old life watching my tribe from a place only a few steps but a lifetime away.